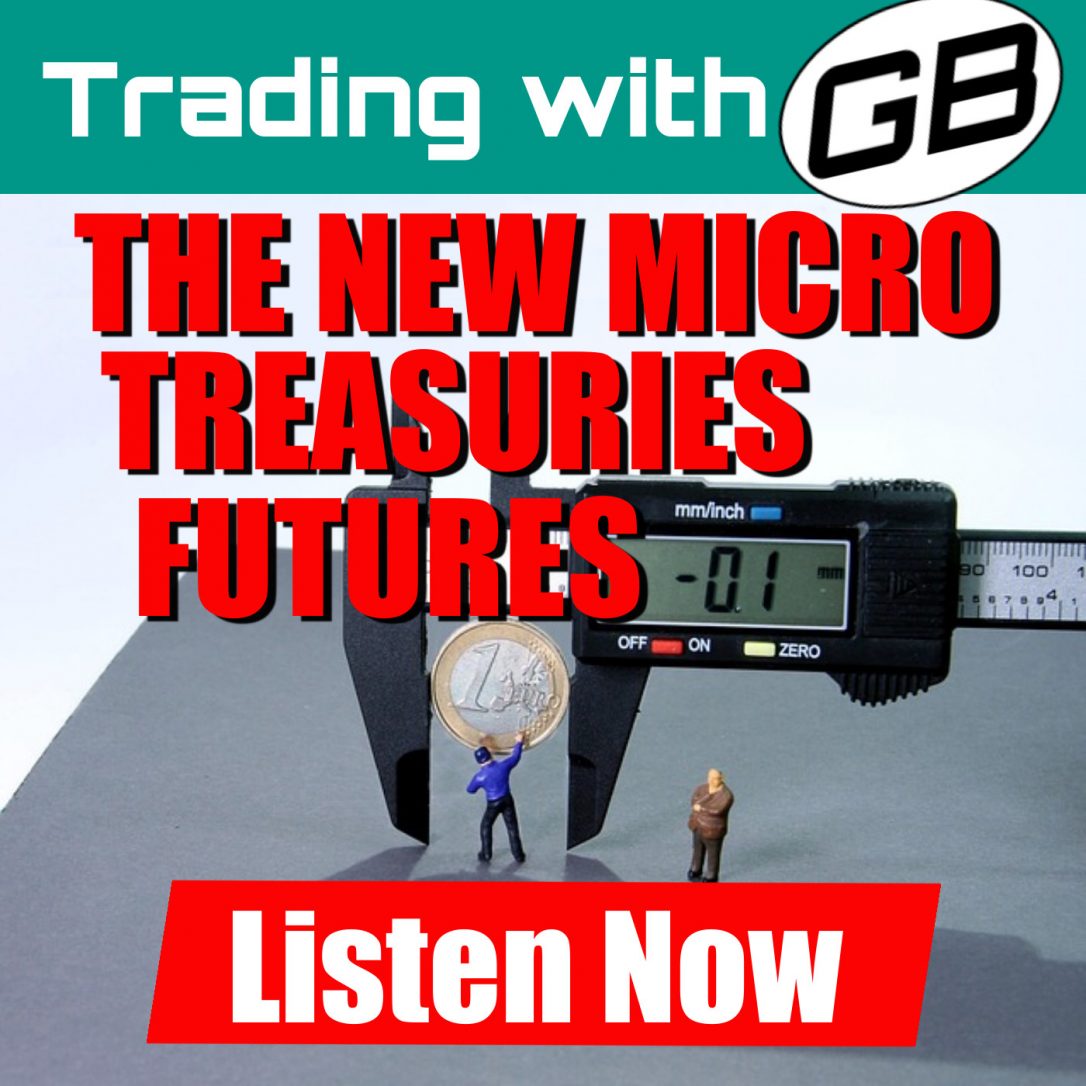 This one is for all our DOM MasterClass Students and others interested in the interest rate markets.

The CME have just announced a series of new rate contracts.

The new contacts are quoted in yield, not the usual price format. That alone is interesting and takes a small complexity out of the trading process.

And hot of off the heels of heels of the popular micro equity contracts, these ones will also be micro sized.

Like the micro equity contracts, this means good potential to trade spreads or simply scalp the long end without the potential bottom-line volatility.

They launch mid-August, and we will look at them more then. Hopefully they will be something we will add to the trading kit.

Accrued interest – the interest that accumulates between fixed coupon payment dates.
ADV – Average Daily Volume, commonly used by CME to describe the trading activity in a contract.
Arbitrage – simultaneous trade between two markets using the same security. E.g. buying the same U.S. T-Bond from one party while simultaneously selling it to another party at a slightly better price. This term has morphed over time and now is used when describing trading between markets with similar securities.
Basis – usually refers to the spread between a futures contract and its underlying physical or spot market.
BPV, VBP, and DV01 – all refer to the same thing, the change in dollar value of a security caused by a 0.01% change in yield.
Carry – refers to the value or cost of financing a security over time. Can be expressed in positive or negative terms.
CF – or conversion factor, refers to the CBOT Conversion Factor pricing system for U.S. Treasury futures contracts.
Coupon Yield – interest rate of a security fixed at issuance, usually expressed in annual terms. For
example, a 2% bond pays 2% interest annually. Treasuries are quoted in coupon yield expressed in annual terms but pay interest twice per year.
CTA – Commodity Trading Advisor, designation applied to registered advisors of commodity funds.
CTD – cheapest-to-deliver, or the U.S. Treasury security most efficient to deliver into a Treasury futures contract.
Duration – change in value of a security to a 1% change in rate, expressed in years. For example, a bond with a 5-year duration will lose 5% of its value if rates rise by 1%. Used to measure the risk of individual bonds or bond portfolios.
Eurodollar – U.S. Dollar denominated deposits held outside the U.S. and not under the jurisdiction of the Fed.
Face Value – a.k.a. Par Value, or par, the dollar amount to be repaid to holder of the security at maturity, e.g. A $1,000 face value, 2% 10-Year Note will pay 1% twice a year for ten years and at the last payment return the to the holder $1,000.
Fed – short for Federal Reserve, the U.S. Central Bank.
Fed Funds – rate a which member banks may trade balances held at the U.S. Fed.
IMM – International Monetary Market, a division of the Chicago Mercantile Exchange.
IPO – Initial Public Offering, designation when a newly listed stock hits the market for the first time. IRS – as it relates to the capital markets refers to Interest Rate Swaps.
ICE LIBOR – London Inter-Bank Offer Rate, cash benchmark rate determined by survey of London based banks. Used extensively by the IRS market to price floating rate side of swaps.
OI – Open Interest, used by exchanges to describe open positions at the end of a daily trading session.
Repo – agreement to sell and repurchase a security in exchange for terms. The Repo market for U.S. Treasuries provides overnight funding for banks and dealers in government securities and allows short sellers of securities to borrow securities in exchange for funds.
STIR – Short-Term Interest Rates
Swaps – a derivative in which counterparties exchange cash flows of one party’s financial instrument for those of the other party’s financial instrument.
TED – Treasury versus Eurodollar spread.
U.S. Treasuries – or “Treasuries”, debt issued by the U.S. Federal Government offered in multiple maturity dates auctioned on a regular auction schedule. Treasuries are made up of T-Bills, T-Notes, T-Bonds, and TIPS.
UST-Bills – Treasuries with original maturity of less than 1-year.
UST-Notes – Treasuries with original maturities of 2-years but no more than 10-years.
UST-Bonds – Treasuries with original maturities of more than 20-years.
Yield – refers to return on investment but can mean different things i.e. coupon yield, yield to maturity, current yield, and tax except yield all describe different aspects of a bond’s yield.
Yield-to-Maturity – or YTM, an estimate of what the investor will receive if the bond is held to maturity.
ZIRP – Zero Interest Rate Policy, policy of the Fed to hold Fed Funds rate at near zero percent. 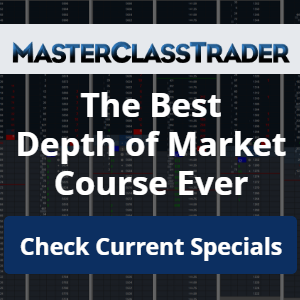 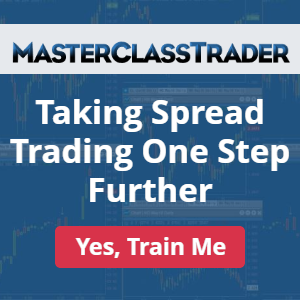